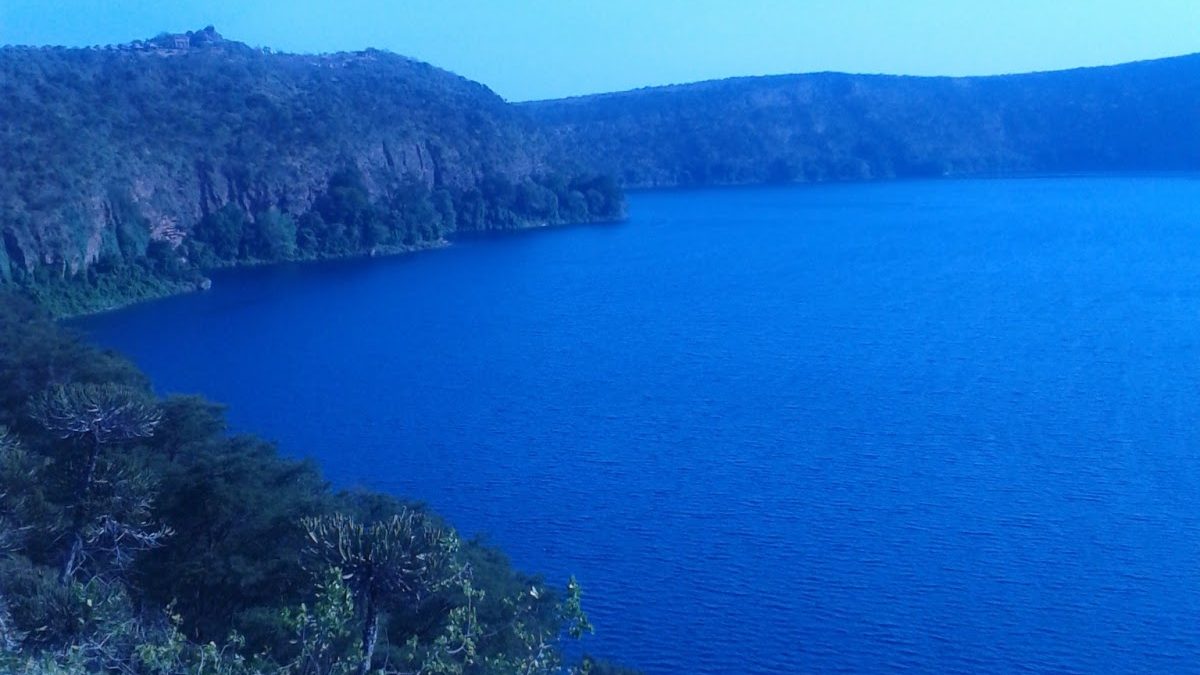 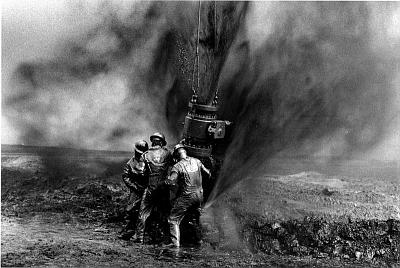 Geothermal Production is not a Job, Its a Duty

Confessions of an Economic Hit Man

5 Ways to Identify A Fake Diamond

The Geology of Game of Thrones