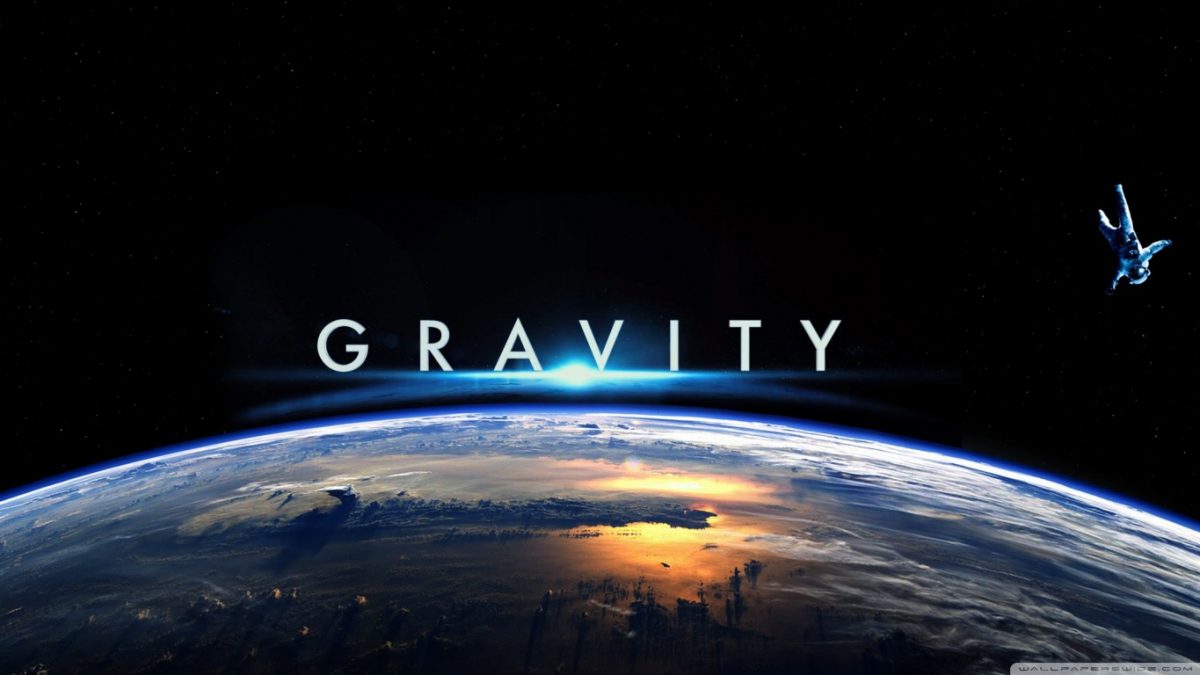 Ordinarily, I would start with the phrase ‘Ever wonder why….’ or ‘Did you know….’ But I do not think gravity is a topic every one of my readers would have a problem attesting to. Our academic syllabi are heavily endowed with facts and significances of gravity and its role in our daily lives. I even recall being warned not to let go of my milk bottle at two years of age since for some reason, everything had a tendency to want to go down (No wonder the artiste in the song ‘Rise Up’ starts with the words ‘My dream’ because it really is a dream to fly over the rainbow, well, unless we are talking spaceships and planes). Anyway, my point is that gravity does take a huge role in our lives, both positively and negatively, in our sitting, standing, walking, talking (I want to believe those who are gifted in heavy speech tendencies- as in those who talk a lot not those who can’t speak, get the difference- have very strong temporamandibular muscles to counter gravity), in our eating ( I thought ‘throwing-up’ was an act of countered gravity until my biology high school teacher proved me wrong) and many other important activities we embark on as humans.

We all know gravity is the force from the centre of the earth that pulls all objects to its core. (I am assuming you are well informed). You could think of it like an orange with its centre pulling everything towards itself, both within and without. (A super super strong orange, I would say). Here are some interesting facts about gravity you wouldn’t want to miss on:

When you jump, you fill a drag pulling you to the ground. When you climb a table and jump, you will feel the same effect. When you climb the roof and jump, the same same thing will happen. When you are on your hiking trips and you happen to go down a hill, you will not walk as easily as spider man would, but a certain force will make you slide on the slope of the hill. All these are real life situations of the experience of gravity as most of us know it. Now to some interesting stuff- if you happen to drill through the earth’s crust on your way to the core ( just a hypothetical situation don’t imagine it real), you will, of course, start off on your way down, or rather, in a downward/vertical orientation.  However, after a while, as you continue drilling, you will notice yourself moving in a horizontal manner and not too long from that, in a vertical manner upwards. The interesting part is that you will not fall off! Wow! So you could actually do the spider man thing! (I am not too sure if you would be needing a drilling team and a couple of geophysicists and firemen to help you enact spider man in the earth’s core – pretty hot down there!). And by the way, do not forget that at some point in your drilling activities or spider man moves, (I have no idea which of the two you would prefer at this point), you will float and perhaps find it quite hard to reach the core, owing to the simple fact that gravity below the surface is proportional to distance and therefore at the core, gravity would be zero.

Now, back to our orange. According to the discoveries made in physics so far, it is believed that gravity exists in three “faces” as you move from the centre of the earth to its surface and beyond. Below the earth’s surface, gravity is directly proportional to the distance. This defines the possible floating effect one would experience in their journey to the earth’s core. On the earth’s surface, the behavior of gravity changes greatly. Objects at this point “feel” the more gravitational pull near the surface compared to high heights away from the surface. This is evidently seen during the launching of satellites into the earth’s orbit, since more power is needed at the start of the journey to initiate the strength needed for the satellite to attain a safe distance from the earth. AMAZING!!!!!

Just as ‘big guys’ have ‘big enemies’, so does gravity. The advancements made in improving the ideas that support, the existence of the phenomenal existence of gravity’s twin and opposite, ANTIGRAVITY are unsatisfactory. From the prefix anti-, you can tell we are dealing with an opposite, almost like Anti-Terrorist Task Force or Anti-social (For the case in which a human being would not have the ‘heavy speech tendencies’ I mentioned earlier). But please note I used the phrase ‘almost like’ in my sentence to mean that it is not exactly gravity’s opposite but more like gravity’s rebel.

Antigravity is defined by the Free Online Dictionary to be the hypothetical effect of reducing or cancelling a gravitational field. To make it much clearer to you, imagine a river flowing down a hill. Okay, this little exercise may not be necessary since most of you must have seen rivers flowing on a slope. Now, imagine the same same river flowing up the slope. It sounds ridiculous, but to someone who may have visited the Mississippi River in the USA, they need not imagine this particular scenario for it truly exists. The latter is the clear description of antigravity.

There are a few ideologies that try and lay out possible explanations to the occurrences that spell antigravity. I have, therefore, listed them, not because I have proved them to be true but because I feel obliged to stir up your curiosity and enjoin you to my search of the truth. Here are a few of the hypotheses:

The second point suggests that the earth is surrounded by an intricate electronic grid network offering free energy. I wouldn’t be surprised if this has something to do with what has been named ‘earth energy’-some strong magnetic field that only manifests itself at strategic points in the world. To give you an idea of the magnitude of attention antigravity has called, here are just but a few places around the globe that have felt the hand of antigravity:

NB: This list is only about 20% of the total areas with gravity anomalies.

The laws governing antigravity are not clear at the moment. Many who’ve tried to give it a little thought, have only reached to the point of amazement and easily backed out of the search for answers concerning this strange phenomena. A number of people contemplated the idea of antigravity such as Thomas Townsend Brown and before him Nikola Tesla and before him John Worell Keely as early as in the 1880’s. In 1948, people thought flying saucers were antigravity vehicles carrying beings from other worlds and of course, today, in this present day and age, there are still lots of us who believe this to be true. In as much as I would have a tint of possible acceptance of this myth, I blame the absence of an improvement to this claim upon our lack of curiosity and hunger for the truth.

I do, of course, commend those who’ve actually spent their time trying to come up with explanations to these occurrences, but I believe much more can be done in this area of research. You never know, maybe these answers will shake the foundations of all science and force the reevaluation of our laws and theories to a great and unfathomable extent…just saying!

[1] A gravitational anomaly exists in the Hudson Bay in Canada where the gravity is lower than other regions and a 2007 study finds that now-melted glaciers are to blame.

[2] This is of course, for the simple reason for the earth’s rotation about its own axis.

Thank You For Your Support

The Geology of Beer

GEOTHERMAL ENERGY IS NOT 100% “CLEAN ENERGY”

The Waters Of Lake Chala

Mining vs Mara : The Geology Of Masai Mara