Home > News > Did we sell all our oil blocks to Nigeria? 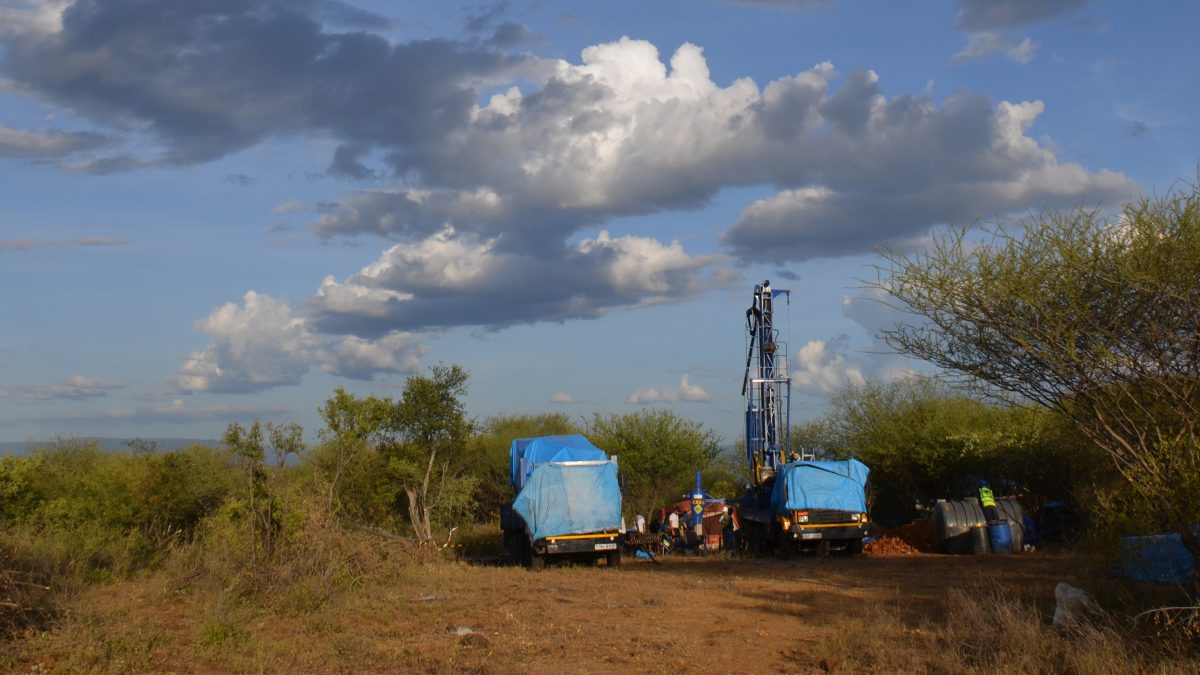 Did we sell all our oil blocks to Nigeria?

When the Nigerian President came to visit sometime in the month he came with a contingent of some of the richest men in Africa. From the richest man in the continent to oil investors and government officials. Kenya has become the charm of the East coast of Africa, with every one trying to have a slice of the cherry pie. With all these investment deals in the offing are we selling our republic to foreigners?
After the visit, the most talked about deal was from Aliko Dangote, Africa’s richest man, who promised to build a multi billion cement factory at the coast. The most interesting of those deals was, as claimed from a powerful Nigerian minister, that Kenya had allocated 46 oil blocks to investors. Read the full story here (Kenya gave us 46 oil wells, claims Nigerian Petroleum minister). The heading reads 46 oil wells but in the article it is said that what was actually promised were oil blocks. The reporter should know the difference because it makes this argument relevant.

Now Kenya at the moment has 46 blocks, 44 are licensed to 23 international oil companies. 7 more are up for sale after the government repossessed blocks that were being held without any exploration being done as well as subdividing some existing blocks as production sharing agreements require explorers relinquish 25% of the acreage in a licensed territory every two years. with this in mind it begs the question. Have we sold all our blocks to Nigeria or who is cheating who?

I wrote about this in a previous post about the number of blocks we have and who owns them (read BLOCKS, OIL AND GAS COMPANIES AND THE GOVERNMENT – DEALS OR DISASTER IN WAITING?)

My guess is this. We are selling the Nigerians acreage that is to be relinquished after two years by some international investors or before depending on when the deals were signed and not following any bidding procedures to ensure accountability and giving equal chance to local investors.
The recent visits by Kenya to china and the far east have led to numerous deals being signed and without proper public scrutiny. the government is simply selling the soul of the republic behind our backs and if were not careful we might end up being colonised without any blood shed but simply by the ink of a pen.

Is Tanzania missing out?

Confessions of an Economic Hit Man

Why Not Balala? We Have No Choice Either Way

History of Oil Exploration in Kenya